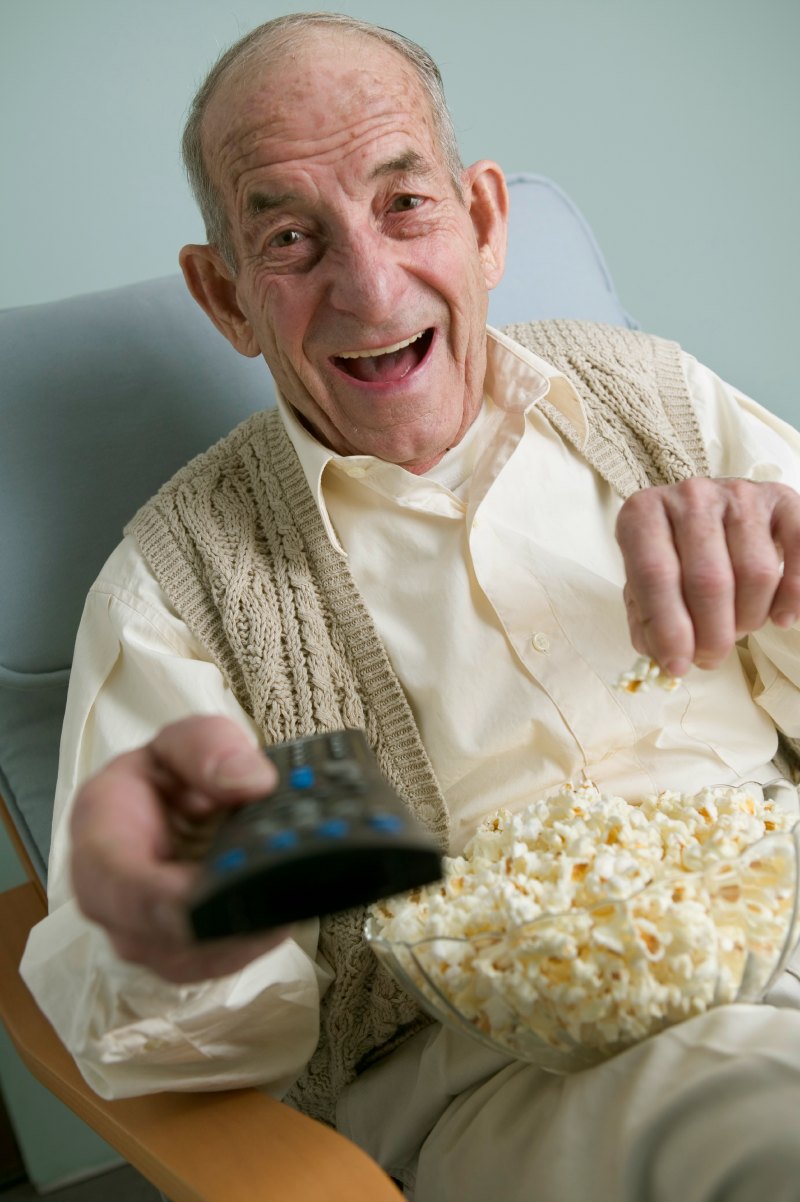 By Aaress LawlessFebruary 11, 2015No Comments

I wasted my evening on Monday night.

I sat through one of the lamest chick-flicks I’ve ever seen, hoping from the second commercial break on that it would get better. You know it’s bad when you start wondering halfway through a movie if a new Prince Charming will appear. You know it’s really bad when five minutes before the credits roll, you are thinking that both the guy and girl would be better off single. The movie tried to have heart, but did not communicate its message well. It had acting, but no meaning. It filled up two hours of airtime and left me wanting my money back.

Of course, I then realized that this was cable TV, so I technically hadn’t wasted any money.

But when I started thinking deeper about it, I realized I had wasted something much more valuable.

I can rattle off a long list of things that I could have done with my time that day besides watching that dumb movie. But one good thing came out of it: I’ve started paying closer attention to how I spend my time.

Did you know that the average American spends nearly 2 hours a day watching television, according to the USA’s Bureau of Labor Statistics?

Allow me to put that into perspective for you.

If you are the average American, live for 70 years, and don’t watch more than 2 dramas a night including weekends, you would have spent 5 years of your life sitting on the couch, munching popcorn and watching TV. And don’t get me started on the health hazards of microwave popcorn.

I’m not trying to convince everyone to go throw out their TV’s, as I love my Roku as much as any cord-cutting American, but this stat did make me pause.

Thomas Edison, the brilliant inventor, summed it up perfectly when he said that time was one of our greatest commodities: “Time is really the only capital that any human being has and the thing that he can least afford to waste or lose.”

How many times do I complain about not having enough time? Whether it is to learn a new skill, take up a new hobby, have dinner with a friend, or quite simply, just to have time to think?

We make time for what we consider to be important. When you turn 71 will you be glad you spent the equivalent of five years watching TV? Or would you rather make those five years count for all of eternity?

Malcolm Gladwell in his book, Outliers, advocates that a person can become a master in his field after spending 10,000 hours of practice. Some scientists argue that this isn’t completely true in all fields, but I venture that if you were to spend 10,000 hours practicing, you can get better at just about anything!

Still think you don’t have time to learn how to speak a foreign language, sew, build, cook, swim, play an instrument, etc? Try giving up your nightly Netflix.

You could potentially become a master at something in just 14 years.

Not bad compared to the opposite — becoming one of the world’s leading experts in the analysis of lame chick flicks.