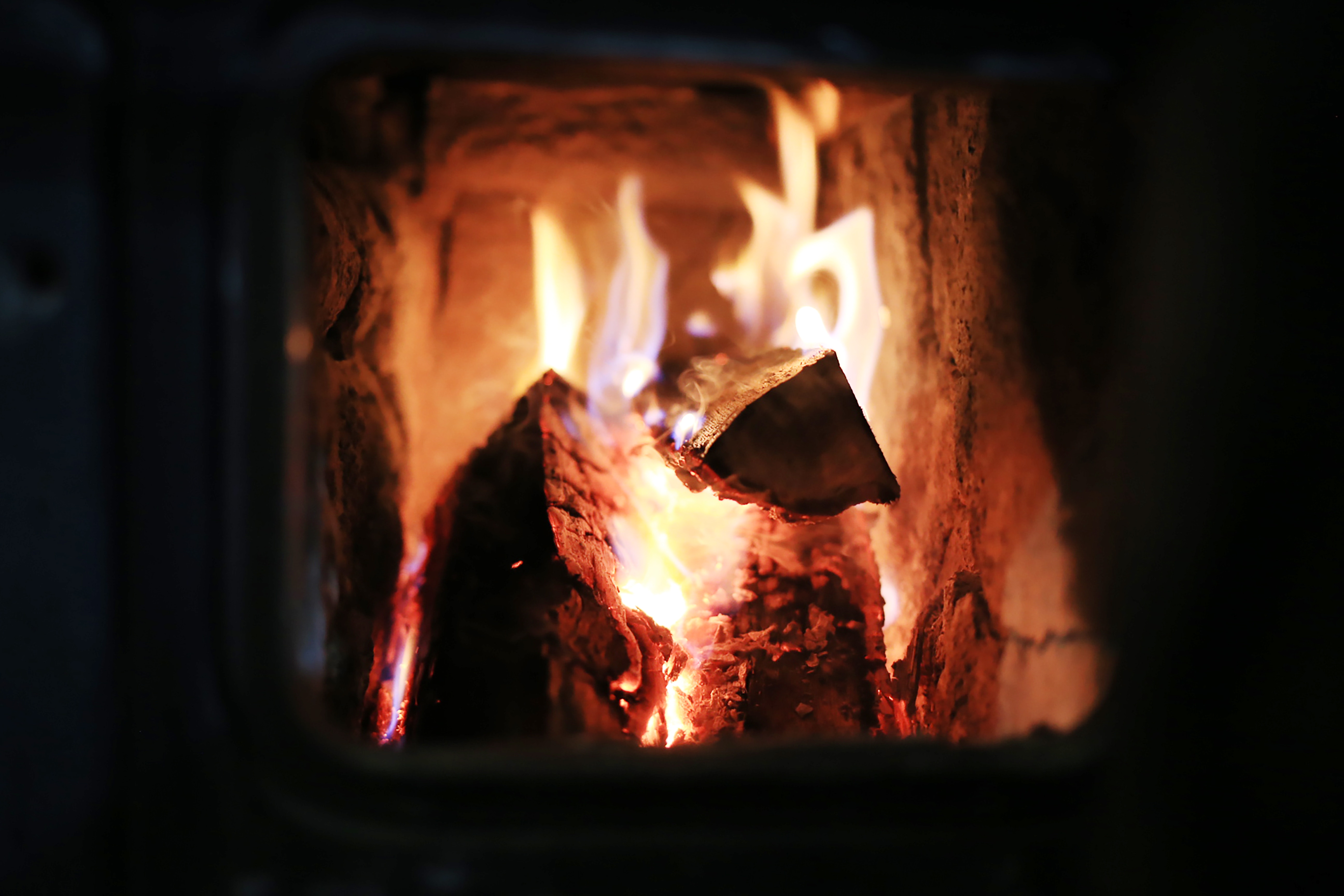 I’ve been reading recently about a British couple who lived during the early 1900’s.

Often separated during their engagement because of this man’s ministry, they spent hours writing each other letters. In these letters, their hopes, their dreams, and their plans for the future crisscrossed the world—and more importantly, reached the ears and heart of their heavenly Father.

One day, the man penned a poignant letter to his future bride. He recognized her skills as a stenographer and God used him to kindle a fire about their future ministry together.

“I want us to write and preach,” he wrote. “If I could talk to you and you shorthand it down and type it, what ground we would get over! I wonder if it kindles you as it does me!”

A tiny fire was indeed kindled and the flame would grow in ways that this couple never dreamed.

Less than a decade later, he was dead and she was thousands of miles away from home in a war camp with a young daughter.

The woman was named Gertrude. Her future husband gave her the nickname of “Biddy”, which originally came from the initials “B.D”. B.D was short for Beloved Disciple, a testimony to her faithful service to her Lord.

He died at the young age of 43 and was buried in a grave far from home in Cairo, Egypt.

He spent his short life kindling tiny flames around the world. But when his journey ended in the desert after just six years of marriage, Biddy’s journey had only begun.

By the time Oswald died, she had a trunk filled with notebooks in shorthand from his lectures and talks.

She literally spent the rest of her life transcribing, editing, and organizing her notes, ultimately publishing their magnum opus together, My Utmost for His Highest, which has encouraged millions of people worldwide.

Just like Oswald and Biddy, God wants to use you to kindle fires within His Kingdom.

It’s impossible to measure what God can do with an encouraging word, a helping hand, or a sacrificial investment into a life.

We have opportunities to kindle fires every day, right where God has placed us.

“If there is a live coal in your heart, or even a glowing spark, carry it where it will kindle somebody else. False fire soon ends in smoke; but a seed of the Divine fire is pretty sure to grow, and sure to spread.” Rev. Theodore L. Cuyler, The Evangelist Newspaper, Dec. 21, 1899