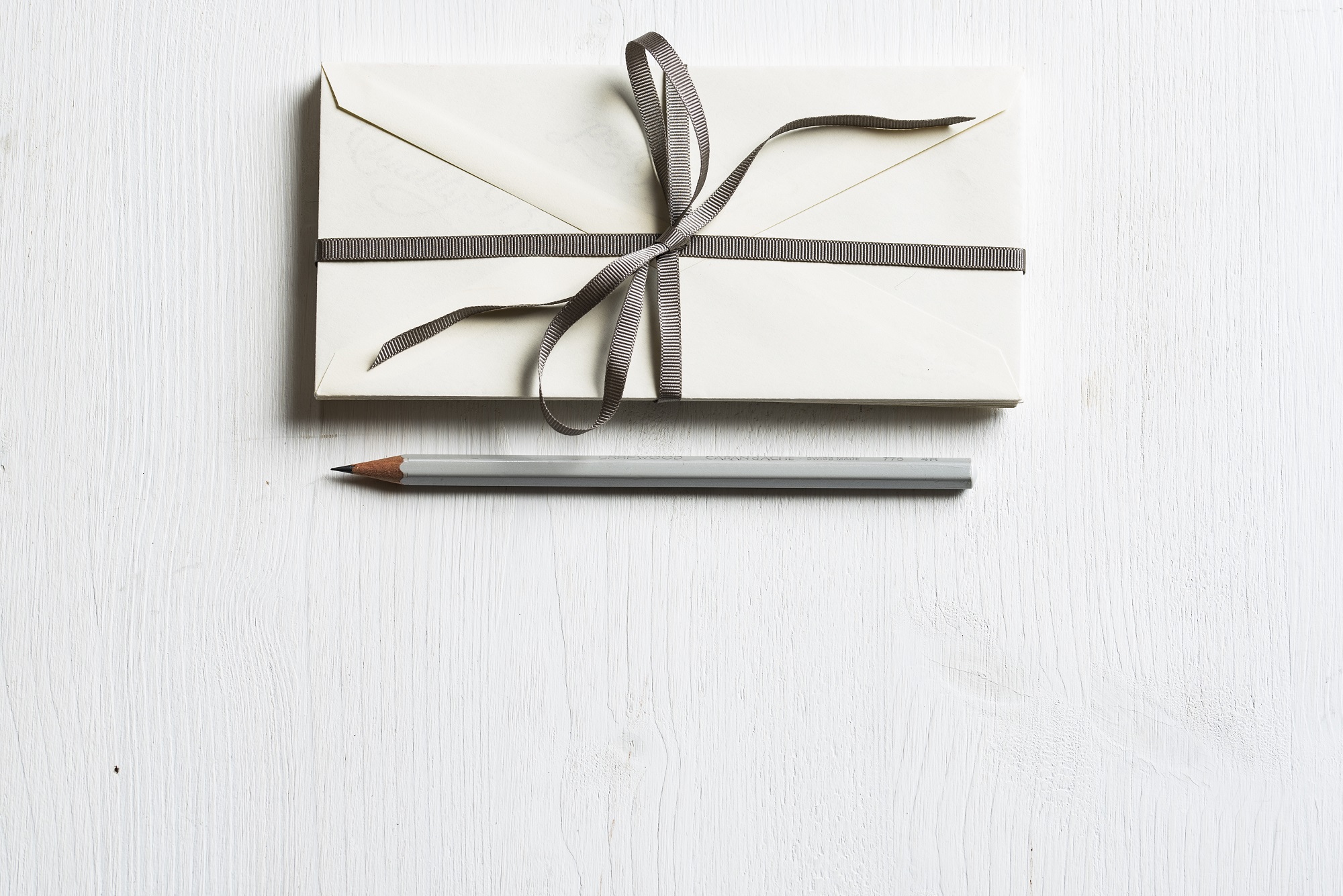 The Art of Letter Writing

By Aaress LawlessDecember 11, 2018No Comments

We Houstonians lost a great man recently. His wit, patriotism, and love for life shined brightly in not just our city, but our nation and the world.

As I reflected on George H.W. Bush’s life, one thing came to mind immediately—-his lifelong habit of letter writing.

After he passed away, I read through some of President Bush’s letters. I had forgotten what an impact a humble letter can make.

Letter writing gives us a chance to comfort others when they are going through trials that we too have experienced.

I read President Bush’s letter that he sent to a couple who were grieving the loss of their son. He knew their pain, as he and Barbara lost their little girl to leukemia.

President Bush shared how they too had grieved but had come to experience joy forty years later because of the memories they treasured of Robin. “I hope you will live the rest of your lives with only happy memories of that wonderful son who is now safely tucked in, God’s loving arms around him,” wrote President Bush.

Letter writing gives us an opportunity to build bridges and repair broken relationships.

President Bush left a note for incoming President Bill Clinton in the White House. Many of us would have had a hard time saying these words to the person who took our job.

“You will be our President when you read this note. I wish you well. I wish your family well,” wrote the now former President. “Your success now is our country’s success. I am rooting hard for you.”

Letters also preserve our response in times of crisis, giving the next generation the benefit of following our example.

“Bar and I talked to the White House Bushes yesterday,” wrote the former president about his son President George W. Bush to Hugh Sidey on September 12, 2001.

“Then we went to bed and we said our prayers asking that God give George the strength to do what is right—the strength to stand in the face of criticism that will come his way as each day goes past. It is going to be mean and ugly; but, Hugh, he is strong enough to take it and to lead. I am sure of that.”

Fast forward to today, and we are in the throes of a texting generation where the fewer characters used the better.

We can’t even be bothered to type out the words “I love you” anymore, saying instead ILY. Call me old-fashioned, but it does not have the same thrill to it.

This week, as we remember the legacy of President Bush, let’s make time to put pen to the paper.

I’m sure there is someone in your life who could use a word of encouragement or a smile.

This is one part of President Bush’s legacy that we can embrace no matter our political views.

To borrow from the U.S. Navy’s tribute to its former commander-in-chief and World War II Lieutenant, “Fair winds and following seas, Sir. We have the watch.”

(Letters excerpted from CNN.com and All the Best, George Bush: My Life in Letters and Other Writings by George H.W. Bush.)

© 2023 DuoParadigms Public Relations & Design, Inc.. Terms of Use | Are you a good person?