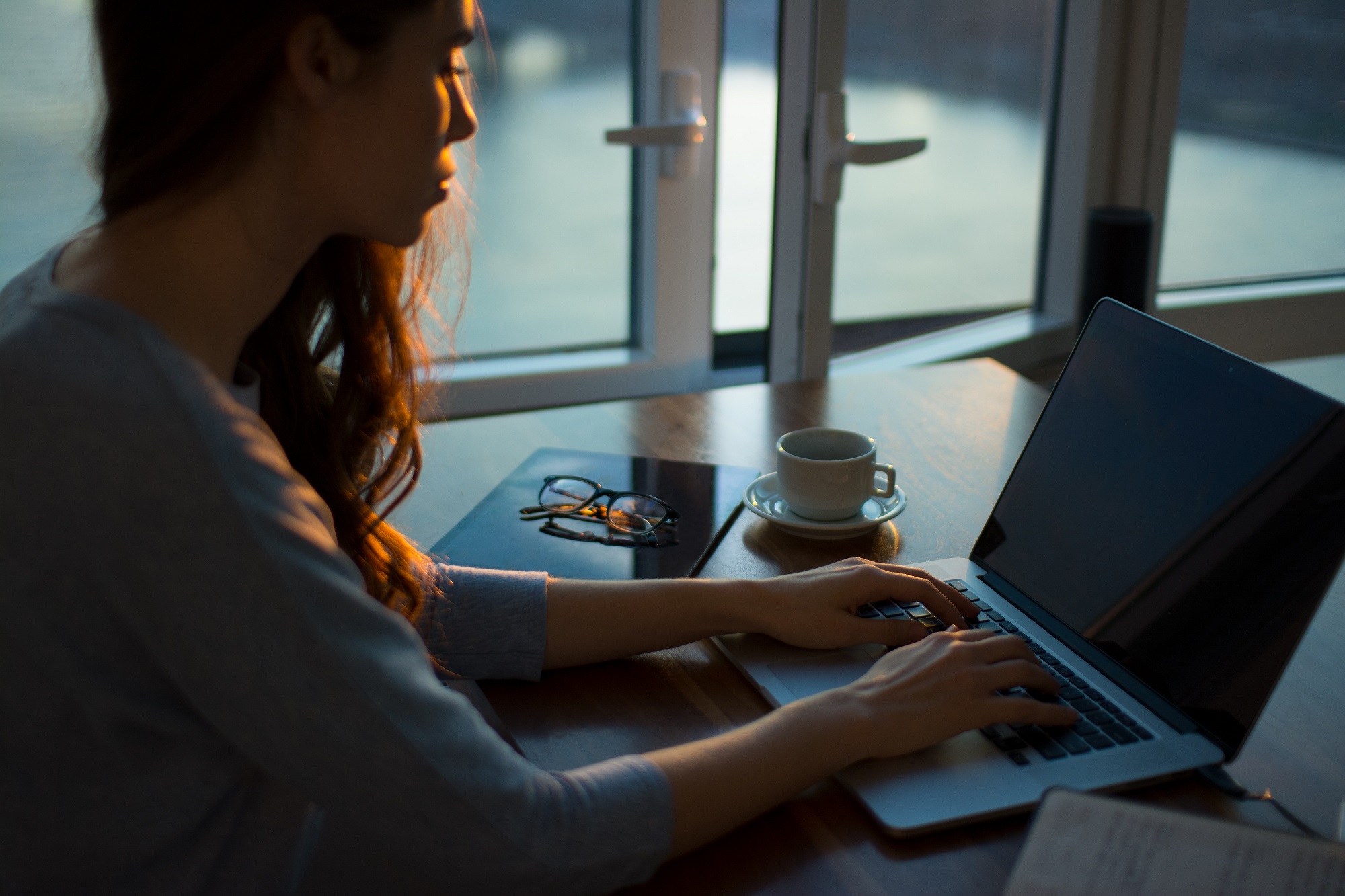 By Aaress LawlessDecember 11, 2018No Comments

The photo just didn’t look right. Something was odd around the woman’s head and neck area.

But it was supposedly photo proof. It was on Facebook. It must be real.

Like many of you, I spent the last few weeks transfixed by the Supreme Court saga playing out in Washington, D.C. These discussions haven’t stayed on Fox News, MSNBC, CNN, ABC, and CBS.

They’ve been around our dinner tables, in the car, on our social media feeds, and in our churches.

It’s not been easy trying to filter all the different opinions, facts, and fake news. But one helpful Bible verse came to mind—Philippians 4:8.

Sometimes we Christians forget our responsibility to live by this verse.

It’s easy to accuse people on the opposite side of the political aisle of lying, anger, and hate. But often we do the same thing on social media, which is as devastating.

What would Jesus say if He took a look at our Facebook profiles? Or the comments we leave behind? Or the “facts” we share with good intentions?

Just because we see a meme on a friend’s social media account doesn’t make it true. Same for statistics. And even photos.

The photo I referenced earlier showed two headline-making individuals in America. The context and caption implied that these two people had connections to each other.

Problem is, that photo was anything but real.

Those lines around the neck and head that didn’t look right weren’t right. The lines were there because someone had switched one woman’s head in place of another. The real head belonged to a U.S. Senator.

The original photo can be found posted on the Senator’s own social media account.

This was another reminder to me of the responsibility we bear when it comes to social media.

God made it clear in the ninth commandment that lying is a sin. He reinforced the reminder through Paul for us to think on “whatsoever things are true”.

This applies to what we post on social media, too. We don’t set out to post lies, but we allow the heat of the moment to cloud our judgment.

We’ve all been taught to think before we speak. It’s time we start practicing the 21st-century version of this wise old adage: